We are constantly evolving and developing proper instruction to give the best techniques to our students.

A foundational art of the sport of Mixed Martial Arts and the U.S. Army’s Modern Army Combatives program.

We offer classes for all skill levels from learning the Fundamentals of Jiu Jitsu to Advanced classes for the competitive scene. 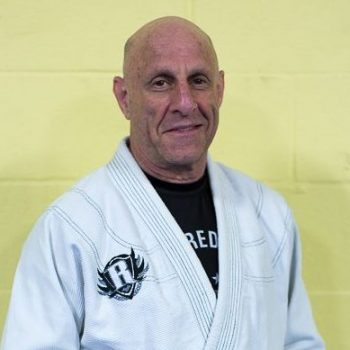 Barry has spent much of his career training in Chicago, alongside the Redzovic brothers at their academy. The brothers, Adem and Eddie, would go on to create one of the Midwest’s first, and largest, jiu jitsu associations, with locations in Lincoln Square, Lakeview, Lincoln Park, the Loop, Niles, Orland Park, and Deerfield. In 2007, Eddie Redzovic awarded Barry his black belt, and in 2014 Barry was promoted to 2nd degree black belt by BJJ world champion Carlos Lemos. Barry is a multiple time NAGA champion and, in addition to his jiu jitsu training, trains in Judo with three time Olympian Maje Omagbaluwaje.

“I have learned from the best and trained with some of the best in the world, but the most important factor that makes me different is the fact that I am a trained teacher with 5 years of classroom and coaching experience.  I understand the logical order that you need to learn Jiu Jitsu and have the skills to explain, demonstrate and inspire you to become a better person and Jiu Jitsu practitioner.”

Coach Tom Grant started training Brazilian Jiu Jitsu with Team Redzovic in 2009 at the Lincoln Square headquarters. After receiving his blue belt Tom moved to the suburbs and began training under Barry Philips in late 2010.

In addition to his Brazilian Jiu Jitsu training, Tom has cross-trained at Judo, Sambo, and 10th Planet No Gi Jiu Jitsu schools. Tom was promoted to brown belt in 2016 and currently teaches the Monday Fundamentals class and gi takedowns in the regular Advanced classes.

Outside of grappling Tom was a varsity athlete at Ohio State and has a Master’s Degree in Education. 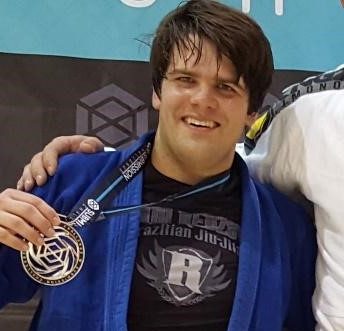 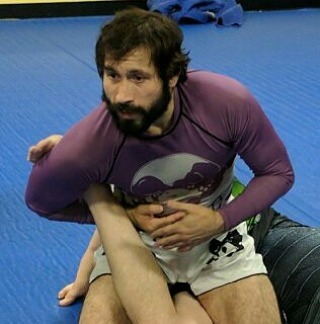 Coach Javier Palomo is an experienced, lifelong martial artist who has trained a variety of martial arts. Javier began grappling in 1999, training in catch wrestling under Tony Cecchine, under whom Javier still trains regularly. In 2009, Javier began to train in Judo under Tim Boland and from there he continued to branch out into Sambo, 10th Planet Jiu Jitsu, and Brazilian Jiu Jitsu.

Javier is currently a black belt (shodan) in Judo, brown belt in jiu jitsu, a Sambo champion, and RDojo instructor under Reilly Bodycomb. He has competed in and won matches in a wide variety of grappling arts. Some of his recent tournament victories include:

R-Team BJJ offers full access to its schedule with a simple membership. We allow students to full freedom to wear any legal gi, rashguard, shorts, patches, or other grappling apparel. R-Team BJJ members also have access to any Team Redzovic location. Discounts are offered to students, firefighters, police, and members of the military. 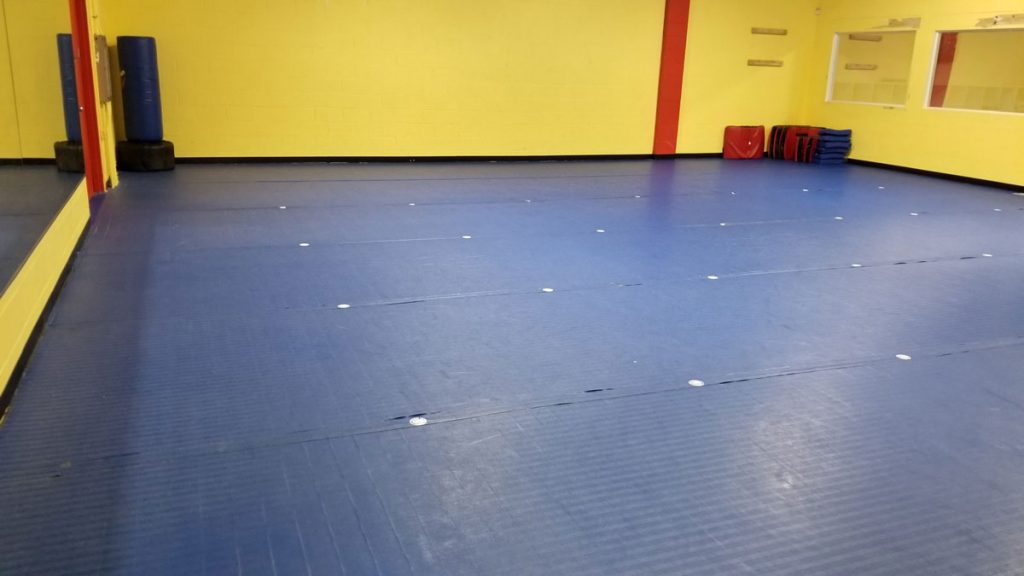 A submission grappling art, Brazilian Jiu Jitsu focuses on taking an opponent to the ground, controlling the position, and then using ground grappling techniques to submit the opponent with a choke hold or joint lock. In addition to the self-defense benefits it is also a growing competition scene and jiu jitsu is quickly becoming one of the most popular competitive adult martial arts.

Team Redzovic is one of the largests jiu jitsu associations in Chicago, home to over 20 black belts all certified through Carlos Gracie Jr. Home to some of the top competitors in the Chicagoland area, Team Redzovic schools put an emphasis on efficient and safe training.

“Self-defense is not just a set of techniques; it’s a state of mind, and it begins with the belief that you are worth defending.”
–
Rorion Gracie

Please check your feed, the data was entered incorrectly. 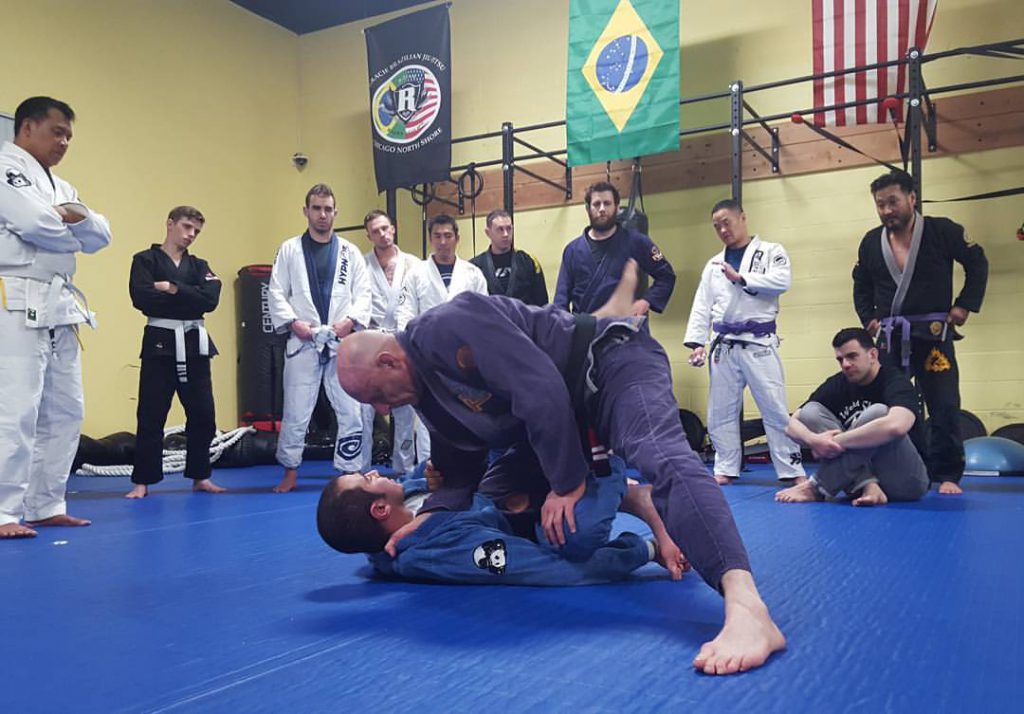